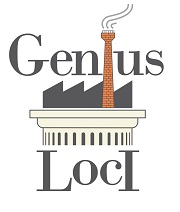 Its purpose is to draw attention to the heritage of small-scale industrial enterprises, to (re)valuate their heritage significance and to increase understanding and appreciation by tourists and the general public.
Project partners are based in Italy, Spain, Hungary, Malta and Belgium, while E-FAITH (European Federation of Associations of Industrial and Technical Heritage) is offering its expertise and network to the project.

The following sectors have been identified as priorities for the first phase of the project: 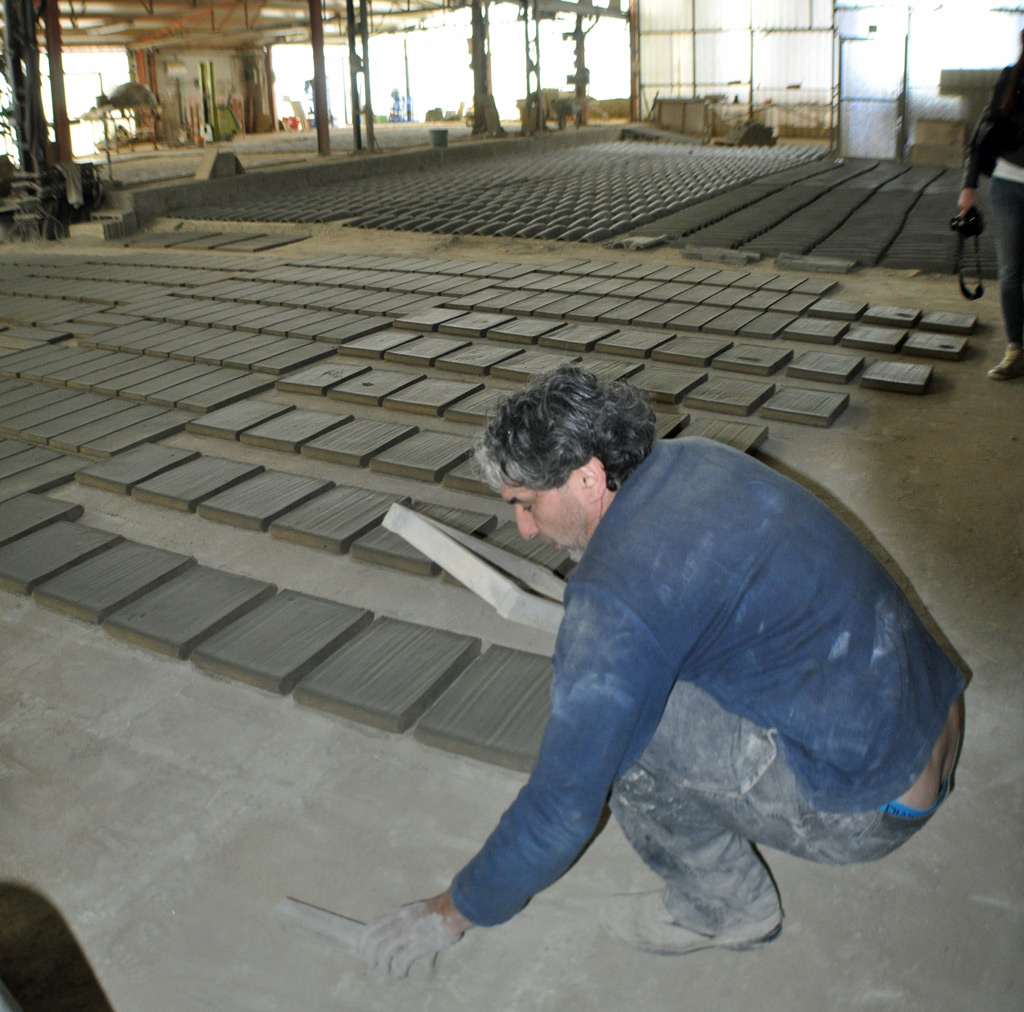